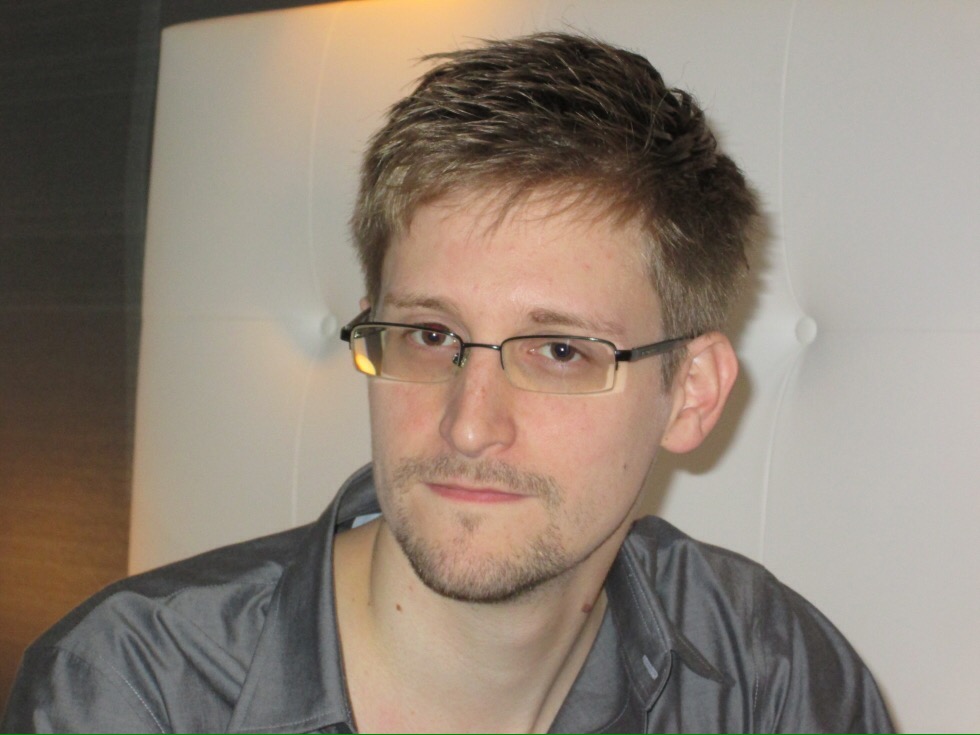 The movie Snowden is currently in the theaters for moviegoers to enjoy. It is original, captivating and informative and is one of the  best movies of the year chronicling the life of Edward Snowden. He was former intelligence professional turned whistleblower that is accused of espionage by the United States for releasing information about the NSA’s mass snooping program. Millions of honest hard-working Americans were being spied on by the government without their knowledge. Congress could have provided some oversight but  was left in the dark. The time old question of freedom, and privacy or safety and security was being asked.

Snowden which is based on the book by Oliver Stone and Kiersan Fitzgerald. Stone called into question the Constitution and issues of privacy and did a great job to this end. There is  all-star cast of performers who took this movie to the next level. Several performers who did a great job a few are noted are as followers:

Joseph Gordon Lewitt- He played Edward Snowden he  made him believable and real. He was successful in showing the audience that Snowden was not the man behind the curtain but a patriot who as just like all of us is happy times at times as well as sad at other times.,His is concerned with the country as well as the Constitution was not to be challenged.

The reporters from the Guardian of Glenn Greenwall played by Zachary Quito and Melissa Leo as Laura Poitras were superb and help gain support Edward Snowden.

Shailene Woodley as the girlfriend Lindsay Mills was incredible in getting making Ed Snowden as a like able  person and one of us.

Overall this ia a great movie that is very timely.