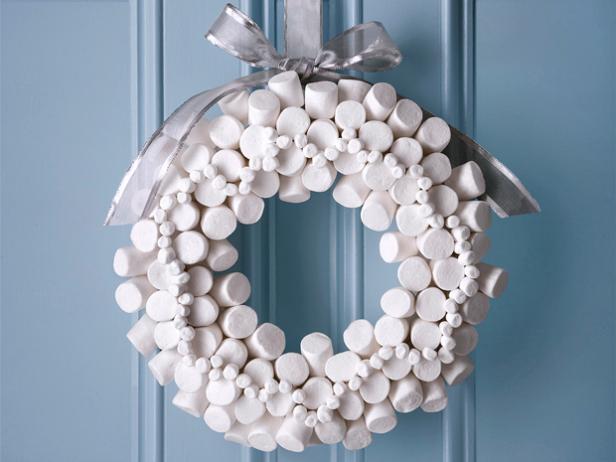 Just one! Allspice is the dried berry of a tree that grows all over the tropical Americas – called Pimenta Dioica. The berry is historically called allspice because it tastes like a combination of several spices, especially cloves. Clove can be a VERY strong spice both in aroma and taste (oil of clove is used as a numbing agent).  So when you want a hint of clove with a complex flavor, try allspice!!

Allspice is traditionally used in stuff like fruitcakes and plum puddings; Lula’s for Lunch…and More! Catering uses allspice in many savory applications as well as sweet. If you have a favorite use of allspice, let us know at http://lulasforlunch.com/blog.