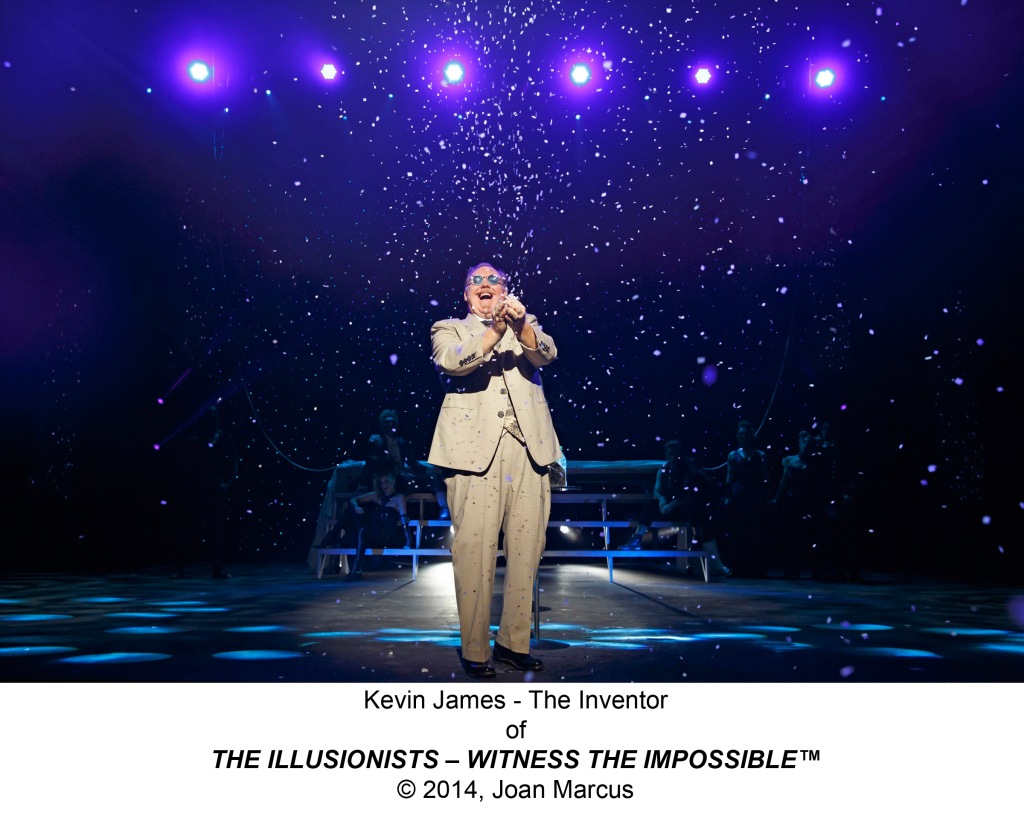 The Illusionists is the latest performance as part of the Broadway Cincinnati series. There are seven magicians, entertainers, and illusionists all with their own specialties. They will amaze, intrigue and captivate you as they perform there acts. There not your Mom and Dad’s magicians that left them spellbound but something new, modern, and at times twisted.

Andrew Bass the Escapologist was highly impressive with his water tank escape trick. He was handcuffed upside down and in tank of water and he had to remove the cuffs and escape before he drown. He keep everyone in the audience on their seats.

Dan Sperry the Anti Conjuror was also very talented with his tricks, magic and self mutilation by hiding things in his skin. It was good but slightly bizarre.

Jonathan Goodwin worked with a an assistant and performed out of this world stunts and magical tricks.

The show was a delightful escape from daily routine see it and you will love it.

More information on this show and be obtained from http://www.Cincinnati.broadway.com