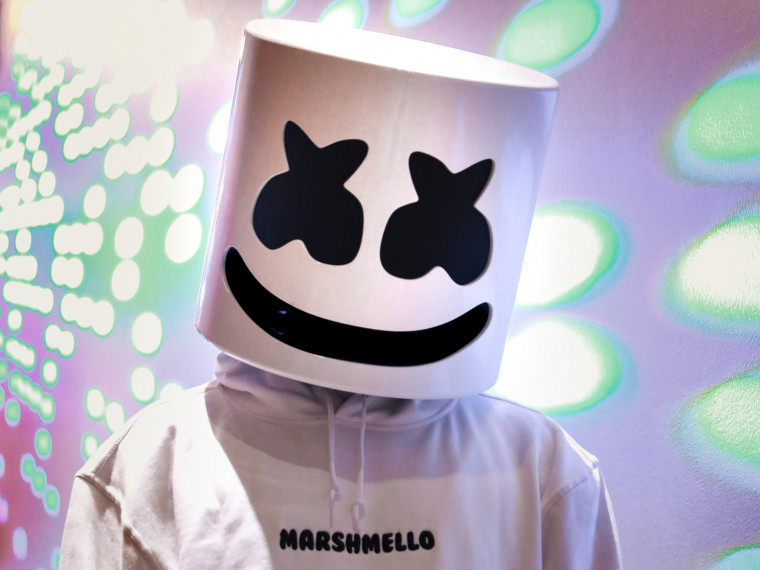 Cincinnati is going to be filled with a variety of music this year along the banks of the riverfront for the 9th Annual Bunbury Festival June 5, 6, and 7th. The Headline artists consist of Twenty One Pilots, Marshmello, and Avett Brothers. Other highlighted artists include Kane Brown, and Melanie Martinez, and Angels and Airwaves.

Twenty-One Pilots took the world by storm with the release of their 2015 LP BLURRYFACE, an album that would go on to sell over 7 million copies worldwide. This alternative band’s hits included Stressed Out, Heathens, Ride, Jumpsuit, and Chloride.

Marshmello, unique sound skyrocketed with collaborations of Bastille, Selena Gomez, Migos, Khalid, Logic, Kane Brown, and others. Marshmello has over 2+ billion streams across Spotify alone, and with over 40 million monthly listeners on the platform, he’s the 14th most streamed artist in the world on Spotify. Songs that have skyrocketed include Happier, One Thing Right, Tongue Tied, Wolves, and Everyday.

Ticket prices for the standard three-day pass are $189. Some previous years have artists have been Fall Out Boy, X Ambassadors, and Imagine Dragons. More information is available online at https://bunburyfestival.com