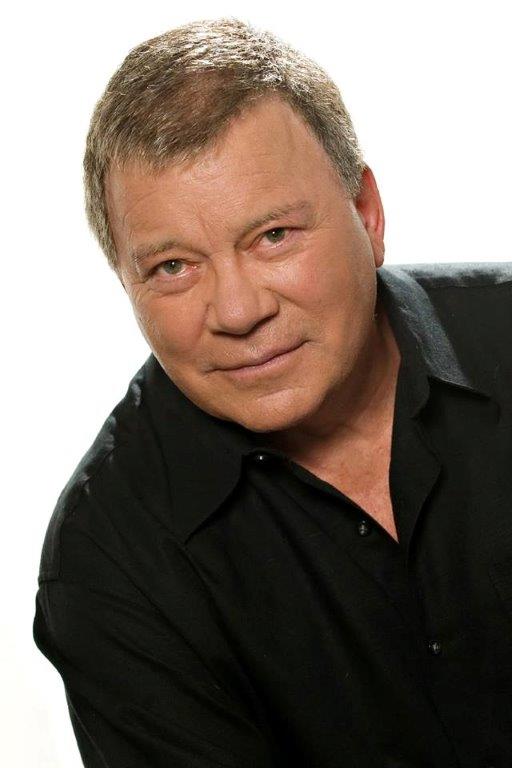 William Shatner is a remarkable person an actor, writer, director, producer, and a cultural Icon. He is not perfect we all heard of egotism, the rants on social media, and about his feuds. Nevertheless, his story is fascinating with heights and depths.

He was born in Quebec, Canada to conservative Jewish parents Anne and Joseph Shatner. He had immigrant grandparents from Austria-Hungary, Ukraine, and Lithuania. He received a Bachelor Degree in Commerce from McGill University, as well as having attended Montreal Children Theatre where his passion for the performing arts developed.

He has spent over seven decades as a performer best known for his role on Star Trek series as Captain James T. Kirk that aired from 1966 to 1969. This CBS show was a low-budget science fiction drama about the challenges of exploring new worlds in space. The show occasionally would have light-hearted comedy and political issues of the time written into the script. Even thou was not that successful on the first run it later developed into a cult following with syndication, conventions, movies, and spinoffs. However, in the short-term the years after the Star Trek series cancellation Shatner struggled to find work in acting because of being typecast. He would do odd jobs, perform at parties and appeared mediocre movies to make a living.

In the 1970’s some flickers of light started to turn back on his career as he got guest appearances in several high-profile television shows, Colombo, The Six Million Dollar Man, The Rookies, Ironside, Kung Fu, and Mission Impossible. Paramount’s release of Star Trek: The Motion Picture in 1980 as well as the sequels that followed got his career the real lift it needed. In 1982 he gained the lead in T.J. Hooker as a Veteran Police Sergeant fighting crime it ran from 1982 to 1986 soon followed the reality television show Rescue 911. Shatner was back, and everyone knew it. It was also during this time he authored the Tek Wars book series, which developed into movies as well as a short-lived television series.

In 2004 Shatner hit the mark again with his role as Denny Crane eccentric lawyer who was highly talented, this character portrayed on the hit television shows The Practice and later in Boston Legal, with his co-stars included Candice Bergen and James Spader. Shatner would again play opposite Candice in a couple of movies Miss Congeniality in 2000, Miss Congeniality II in 2004.

Shatner has been active in various charitable causes over the years including Friend’s House to help the women with past substance abuse issues to get re-established, Habitat for Humanity, PETA, and Hollywood’s Charity Horse show for Children Charities. Shatner is a very proud horse owner, breeder, and showman. He is fond of his American Saddlebred, and his Quarter Horses. He chaired several equestrian events throughout the years.

Overall, William Shatner is a positive role model for all up and coming performers. He knows achieving success is not easy, but once you do it, you should find a way to give back that is special to your personality. Additionally, One needs to discount all critics and failures for everyone has some but be true to yourself instead.